8 Rum Facts You Need To Know

Prepare For Your Tailgate Party:

What better drink to get you in a party mood, ready for any game, than rum? Drunk by pirates in the Caribbean and Royal Navy sailors alike, it is a spirit that can help liven up any party. Here are 8 rum facts that you need to know to help you prepare for a fantastic tailgate party.

Rum Was The First Spirit To Be Manufactured And Distilled

If you’re looking to add a bit of history to your tailgate party, then rum might just be drink you’re looking for. It’s a vintage drink, steeped in history. It was first distilled in the Caribbean in the 1620s and it was also the first spirit to be distilled and manufactured. Unlike other spirits that were produced for medicinal purposes, rum was produced for entertainment, making it ideal for your party.

If you are looking for a classic rum, then look no further than Mount Gay. Originating in Barbados in 1703, Mount Gay has the distinction and pride of being the oldest existing rum company in the world.

Bacardi’s rum distillery in San Juan in Puerto Rico is the world’s largest. It is often referred to as the ‘cathedral of rum’ because it produces over 100,000 liters worth of rum every single day.

Rum Has Many Names

“One drink, so many nicknames!” says Patricia Morris, a writer at Academized and Assignment Services. “There is a lot of argument about the exact origins of the word rum. There are some etymologists that suggest it came from last syllable of the word ‘saccharum’ which was Latin for sugar. But you may have heard it referred to as Aguardiente, which in Spanish means fire water. Other people call it ‘kill-devil’ because the harshness in the old rum was so strong that people used to believe it could kill the devil inside you. There’s also Nelson’s blood, demon water, rumbullion and grog to name a few.”
You might choose to theme your tailgate party according to one of these monikers and serve rum cocktails inspired by one of its many names.

Rum Was Considered Good For Your Health

Who said rum couldn’t be healthy? Until 1970 the Royal Navy gave a ration of rum to sailors – known as a “tot o’ rum” – because they believed that it helped them to fight scurvy. In fact, it was the addition of lime to the rum, which provided vitamin C, which actually prevented scurvy. It was banned in 1970 over fears that rum consumption could lead to unsteady hands whilst working machinery. Black Tot Day was celebrated on July 31st 1970 to mark the end of the daily rum rations. Why not create a naval-based theme for your tailgate party and revive the daily rum tot for the day?

There Are many Types To Choose From

Most people mistakenly think that there is only one variety of rum, but there are a whole host of options available. Rum which has been aged for a longer time in a wooden cask or barrel will produce a darker color. Yet, rums aged in stainless steel casks remains virtually colorless.

“Not sure which type of rum to go for?” says Justin Huber, a party blogger at Writing Services and BoomEssays. “If you want to make a light flavored drink, then choose a white rum. If you’re aiming to create rich drinks, then a black rum is the way forward. You can also go for a spiced rum to add a bit more flavor to your drink. These tend to be fortified with caramel, cinnamon, pepper or absinthe and can add a real kick to your drink.”

You can always theme your tailgate party around angels and demons. Not only does rum come with a whole host of devil inspired nicknames, but the portion that is lost over time to distillation is referred to as the “Angel’s Share”. It is considered to be the portion of rum that is literally given to the angels up above. 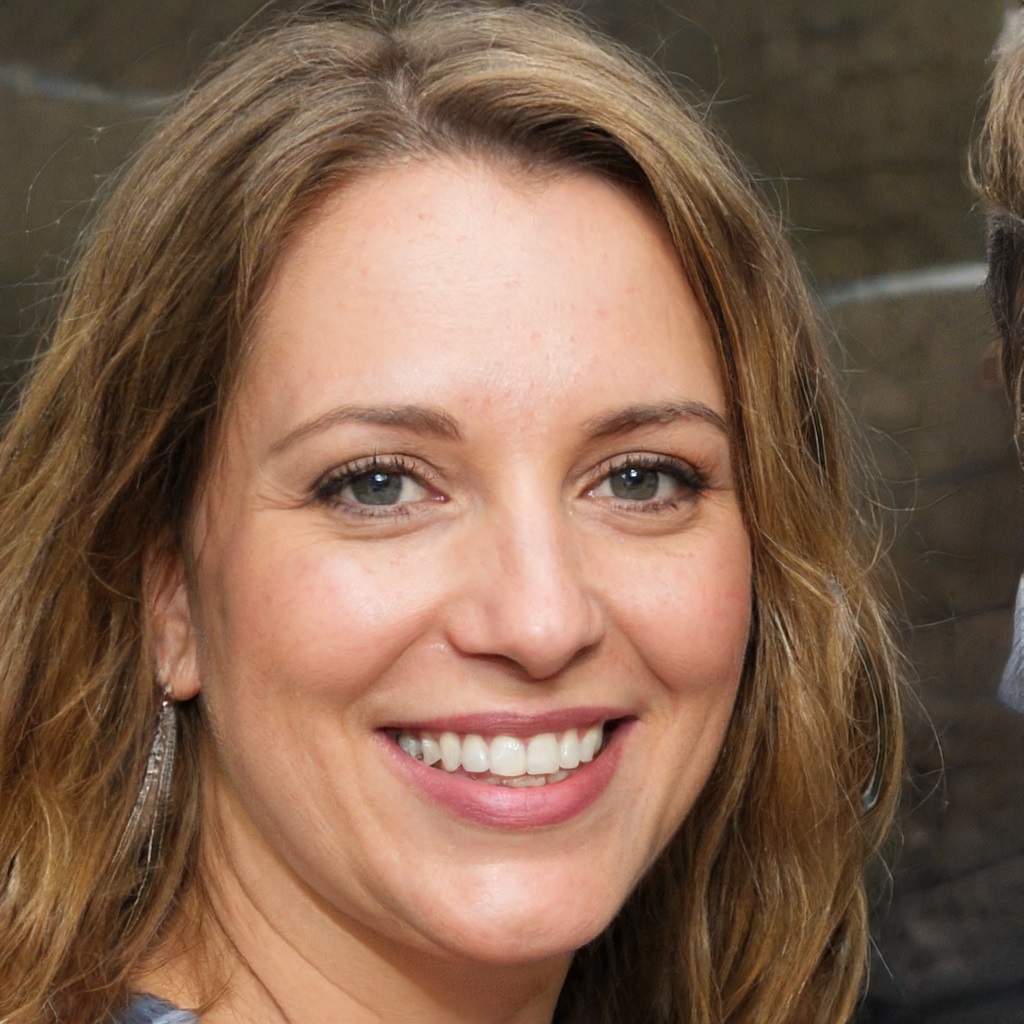 Beatrix Potter is a professional writer at Essay Writing Services and Top NSW Assignment Writing Services writing services, as well as a tutor at Research Paper Help website. Beatrix is a rum expert, who enjoys travelling. When not working, she likes to read and spend time running.

Oh… and as long as you are here, you might also enjoy the following related topics:
Beef Recipes | Tailgating Checklist | Drink Recipes |  More Tailgating Tips

*PLEASE NOTE: TailgateMaster.com DOES NOT receive any sort of payment-for-clicks for referring you to products or that we review. We share stuff we like… ’cause we have tried it aaaaaand we liked it.  🙂 If you find this information useful, please consider sharing our site with others (Seriously… we really appreciate it and it encourages us to do even more).  We have included some handy social media buttons to make it easy for you…. isn’t that swell of us?
OH, and if you feel like buying us a shot of rum… well… we probably wouldn’t turn it down. 😉