Fargo Invaders to play in US Bank Stadium 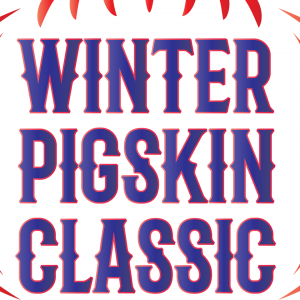 Your Fargo Invaders have been invited to play in the Winter Pigskin Classic, hosted by the South Plains Football League (SPFL), which is a 9-man league.

Fargo is coming off a (9-3) season which ended with a loss in the NEFL Semi-Finals to eventual Champion Sioux City Stampede.  Stanley (WI) won the Northern Lights Football League (NLFL) in convincing fashion, winning the Championship game 53-7.  The two teams have one common opponent, the River City Rough Riders.  In the first game of the season, the Cowboys lost 14-34, while the Invaders won a mid-season matchup 55-18.

General Public Admission Gate is the LEGACY GATE, which opens at 8:30 am. Children 8 & Under are Free.

STADIUM TOURS: During the 2018 SPFL Winter Pigskin Classic the stadium is offering tours for $15 per person regardless of age. You can book your tour/time by going to the SPFL store.

There are limited spots for these tours so pre-registering is your best bet.  Tour is approximately 45 minutes.  Tour includes Press Box, Club Areas and more…

HOTEL INFORMATION: For $99 a night, have easy access to the MSP Lightrail system directly to US Bank Stadium. You need a credit card to hold the room, however it will not be charged until your arrival.
Click to Book – Crowne Plaza MSP Airport/Mall of America Block Released on 9/5/18