The All American Hamburger

As we approach mid-summer… the greatest of all American Holidays ( Independence Day also known as July 4th ) is upon us.

I personally, want to highlight and reminisce about one of the greatest backyard grilling ideas to take shape since mankind decided it was a pretty good idea to take a club to a dinosaur. That idea, of course would be “the Hamburger”. 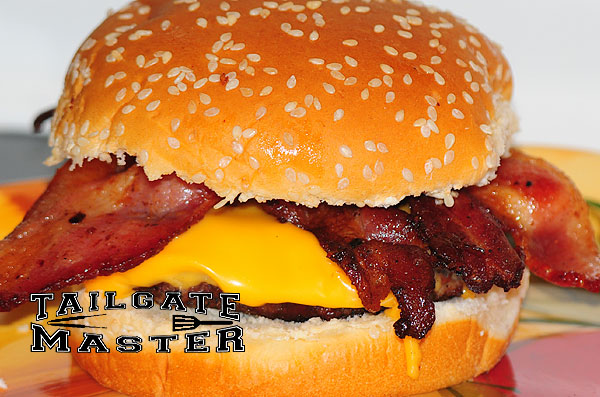 It’s got Bacon, Cheese and Freedom!

If this was a history site, I could delve into all sorts of background on how the glorious American Pioneers developed the Hamburger… and how it came into existence and also how it was a staple of the early pilgrims and settlers. I would probably go on and on and on about how if it wasn’t for this invention, it would have taken 5 times as long to have formed the colonies while learning how to wrap maize in tin foil and make small talk with the new in-laws from Boston.

I mean it is incredible to think about how, while exploring this new untamed land, they invented an outstanding and unknown food source while simultaneously skinning beaver. It’s easy to take for granted that our forefathers took the time while simultaneously creating electricity and the postal service they were perfecting the idea of taking beef then grinding it into perfect patties while simultaneously fighting off plague, tuberculosis and rabid badgers.

In keeping with that All American independent spirit of innovation alive, here are a few free recipes to get your creative ideas turning for you… oh and make sure to share your photos when you to fire up the grill for the weekend:

Last and certainly Not least… 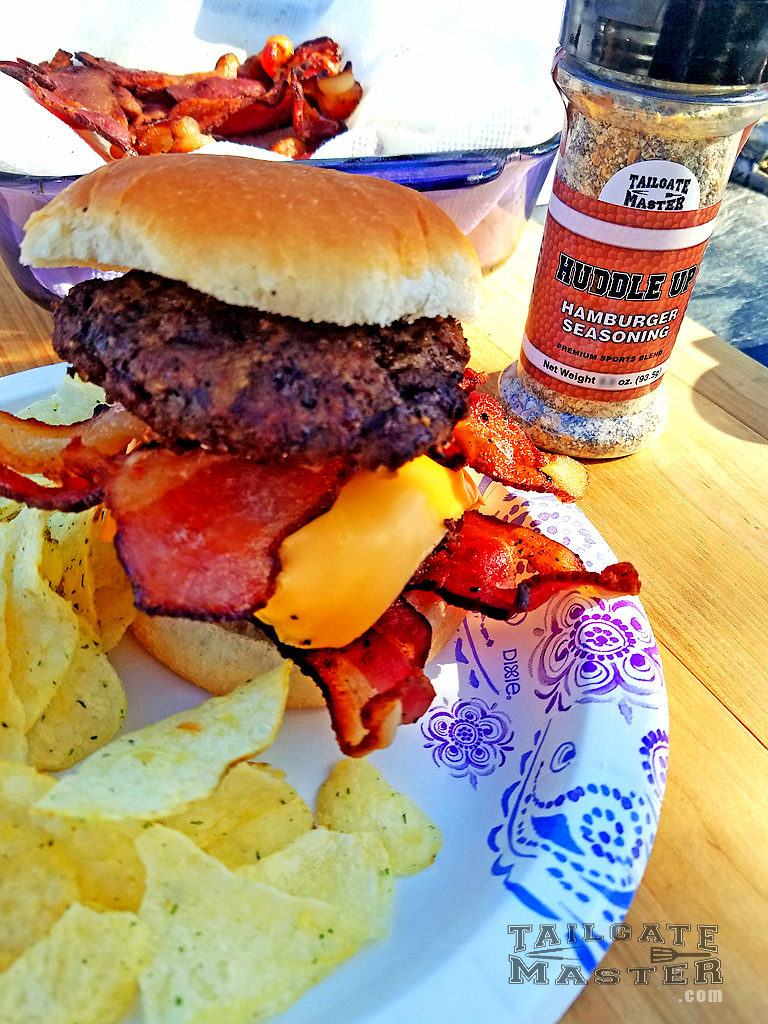 Independence Day is better with burgers (and bacon)