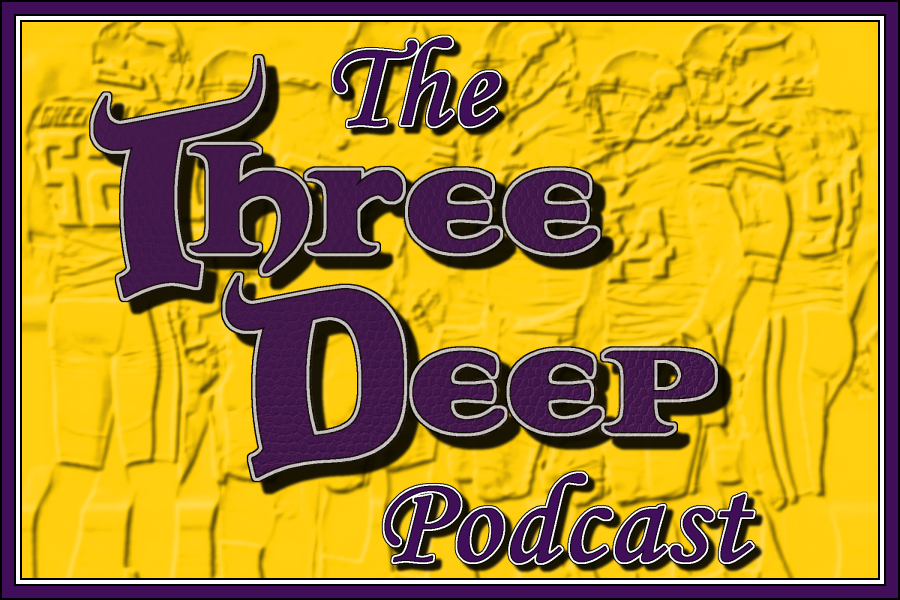 Check out this brand new podcast for Minnesota Vikings fans hosted by SKOLT SCOTT of Viking World Order fame. He is joined by Joe Oberle a Senior Writer from VikingsJournal.com and Joe Johnson the owner of purplePTSD.com/Writer for VikingsJournal.com.

Topics range from Cordarrelle Patterson to potential nicknames for US Bank Stadium. It’s the fastest half an hour in sports, so give it a listen. Good stuff folks! 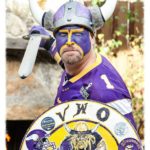 Skolt Scott is the 3 Star General in the Special Ops division of the Viking World Order superfan group. The VWO is the best-known fan group going, for how powerfully purple they are, for their charity support, and very much for fighting for and getting the new stadium to become a reality. Skolt loudly led fans in that fight. He also hosts Vikings road game viewing events (going on nine seasons now) and is a season ticket holder. He has been seen and heard on local and national radio, TV, Internet and newspapers. Besides the Vikings, he has led superfans for the Minnesota Timberwolves (TWolves Army) and for the Minnesota Lynx, our WNBA champs! Skolt Scott has a degree in Radio Broadcasting and years of experience with event promotions. He is a single Christian dad, loyal Viking American, enjoys great action/hero/sci-fi movies and great sports bar food! You can follow Scott on Twitter at @SKOLTScott or on Facebook at www.facebook.com/skolt

Joe Oberle is an award-winning writer and has been covering Minnesota sports for more two decades with stints as publications manager for the Minnesota Timberwolves, Minnesota Twins beat writer for the SportsXchange and the managing editor of Minnesota Golfer magazine. He has covered the NFL and Minnesota Vikings for Examiner.com, CBSSports.com, SportsData and The Sports Post. A native of Mankato, Oberle has followed the Vikings his entire life and brings a unique and insightful perspective to Vikings Journal. You can follow Joe on Twitter at @joeoberle

Joe Johnson is the owner of purplePTSD.com and a writer for VikingsJournal.com. He was born and raised in Minneapolis, graduated from the University of Minnesota and is acutely aware of his lack of accolades and writing credits. You can follow Joe on Twitter @purplePTSD or on Facebook at www.facebook.com/purplePTSD