We Will Be Tailgating June 2nd (FREEZE vs INVADERS)

The Fargo Invaders play the 2nd home game on Saturday, June 2nd 2018 against the Med City Freeze from Rochester in a league game at their home field, Shanley High School in Fargo, ND. Tailgate Master (2017 Sponsor of the year) and our very own Admiral BigGun will be on hand grilling up hot dogs and burgers. 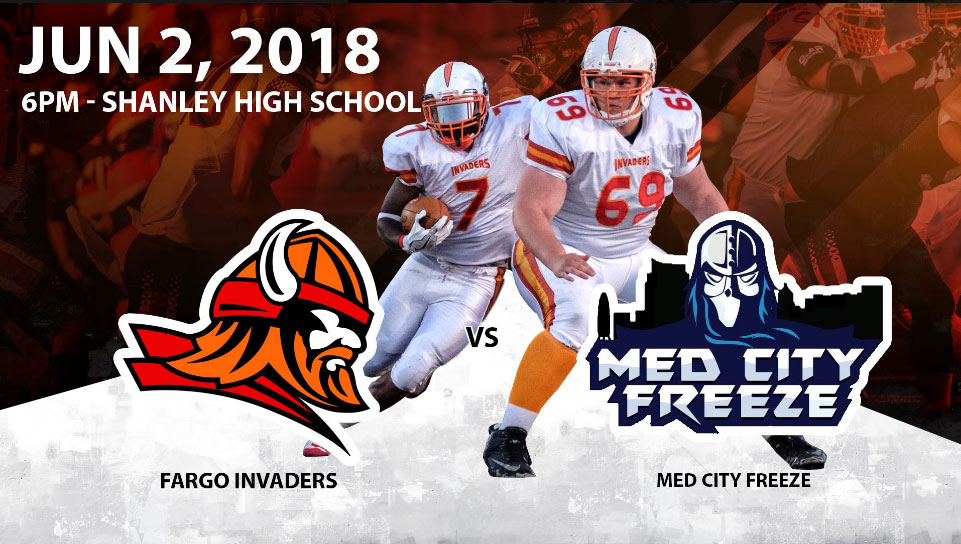 This is the very first meeting of these two teams so expect the unexpected. 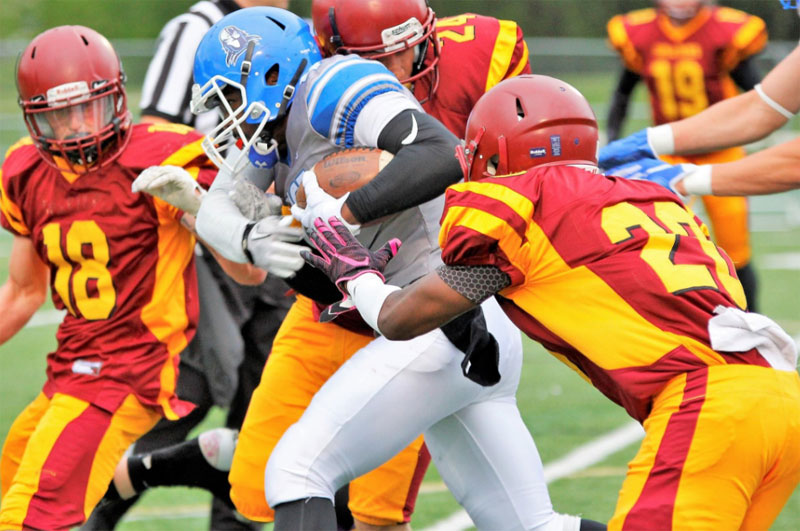 The Freeze Get Their First Victory of 2018 Against the Vipers (PHOTO CREDIT: MC FREEZE FACEBOOK PAGE)

The Freeze, who have played 9 man football for the past two seasons, they are a brand new addition the Northern Elite Football League (NEFL). The Freeze are feeling pretty good after shutting the Minnesota Vipers down cold (yes that was a #dadjoke) in a resounding 41-0 victory.  Expect the Freeze to bring a strong combination of aerial attacks mixed with runs as well as a very solid defense.

The INVADERS are looking to get back in the win column after a very disappointing 15-23 loss to the Sioux City Stampede. The Invaders defense played very well against a very strong Stampede team but made several bad mistakes in the passing game, giving up a resounding 7 interceptions. Fargo plays much better at home so we expect a good match up.

The Fargo Invaders joined the NEFL last year and fell just short of making it to the title game. The NEFL has developed into one of the premier Adult Amateur Semi-Pro Leagues in the entire nation, boasting teams that have won over 18 championships from various leagues to all come together to form the NEFL. 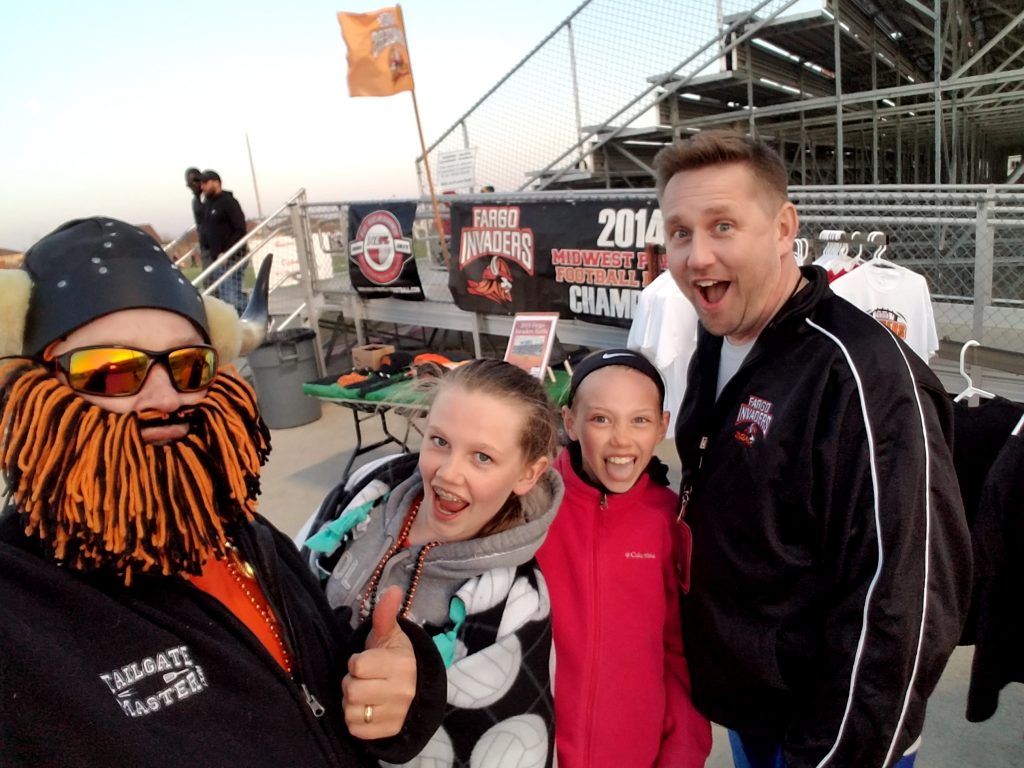 Come get a Selfie with ABG!

This event is a BLAST for the whole family so bring the kiddos and get your photo taken with Admiral BigGun… you might even get a free High-Five! Come Join Us!

—-
The Invaders’ roster is filled with former players from North Dakota State University, Minnesota State University-Moorhead and Concordia College (Moorhead). They have a large and loyal fan base and all their games are broadcast on Ken’s FM Listen Live and 89.1 FM in the Fargo area.