Whiskey is a bit of a confusing drink. There are so many different types worldwide, and whiskey makers can’t even agree on spelling. Whisky? Whiskey?

Here, we’ll explore the 10 most common myths about whiskey to set the record straight once and for all. Memorize some of these facts and surprise your friends at your next tailgate!

Whiskey doesn’t necessarily end up on the top shelf if it’s the best option. Big companies put a lot into product placement and they would often rather put their brands of whiskey right in the middle of the display. This leaves even greater whiskies in the dark corners that you never look at. Take a minute to look for the best whiskey for your football party, not just the one that’s top marketed.

Rye does admittedly have some heat and some tang, but rye can also be softer when it’s tamed in a certain way. It’s up to the whiskey blender to smooth that process along. That can be done either with port, sherry, or with the help of other ingredients.

Bourbons don’t always taste the same way – sweeter with caramel or butterscotch undertones. There are a lot of things that go into a bourbon’s taste, and some end up with more spice than sweet. It even becomes more like a scotch than a bourbon. Try some different kinds before you write them all off.

Scotch has a hard time convincing whiskey drinkers that they’re not snobby or too traditionalist. As per Mark Rashford, a football writer at State of Writing and Australianhelp, “the reality is, although there are certain ways you should taste it to maximize flavor and certain things to look for, you can enjoy it the way you want – why not at your next tailgate even?”

A common myth out there is that all flavored whisky is terrible and should be lumped together. This category often gets looked down on. However, if you can ignore your instinct about flavored whiskey and actually look into it, you might be pleasantly surprised. The flavor can actually be really good.

6. Single is Better Than Blended

People tend to think that a single blend label is better than a blended label. This adds to the confusion that people face when choosing a good whiskey. In fact, even different countries use different labels. The problem is that blended than becomes synonymous with negative, which is false. Blend means mixing different product to come up with the tastiest whiskey you’ve ever had.

People also think that larger manufacturers are worse than local craft whiskey producers, because they’re mass producing. At the end of the day, though, they know what they’re doing and have just put it on a larger scale.

Sherry cask aging doesn’t actually make the scotch taste like sherry. It has an influence but not in the way you would expect. The majority of the flavor comes from the oak cask, so that matters more than the fact that it had sherry in it before.

9. The Liquor Store Can’t Help You

It’s quite easy to get good help and advice in the liquor store. Engage with them, and tell them what you like, what your friends like and what kind of event it’s for. Jonas Ullman, a journalist at Boomessays and OXEssays, explains that “there are a lot of people there whose purpose is to help you and know all about the products. You can even taste as well, so you’re sure what you’re bringing to the next tailgate is top shelf (real top shelf!).”

10. You Can’t Drink Bourbon and Scotch

Although some people drink only bourbon and others only scotch, you can actually drink both. You have to take the time and taste each separately for what they are without doing a side-by-side comparison. This goes for rye and flavored whiskey as well as Japanese and Canadian whiskies. Try everything once to find out what you want, and a different occasion can call for a different whiskey. 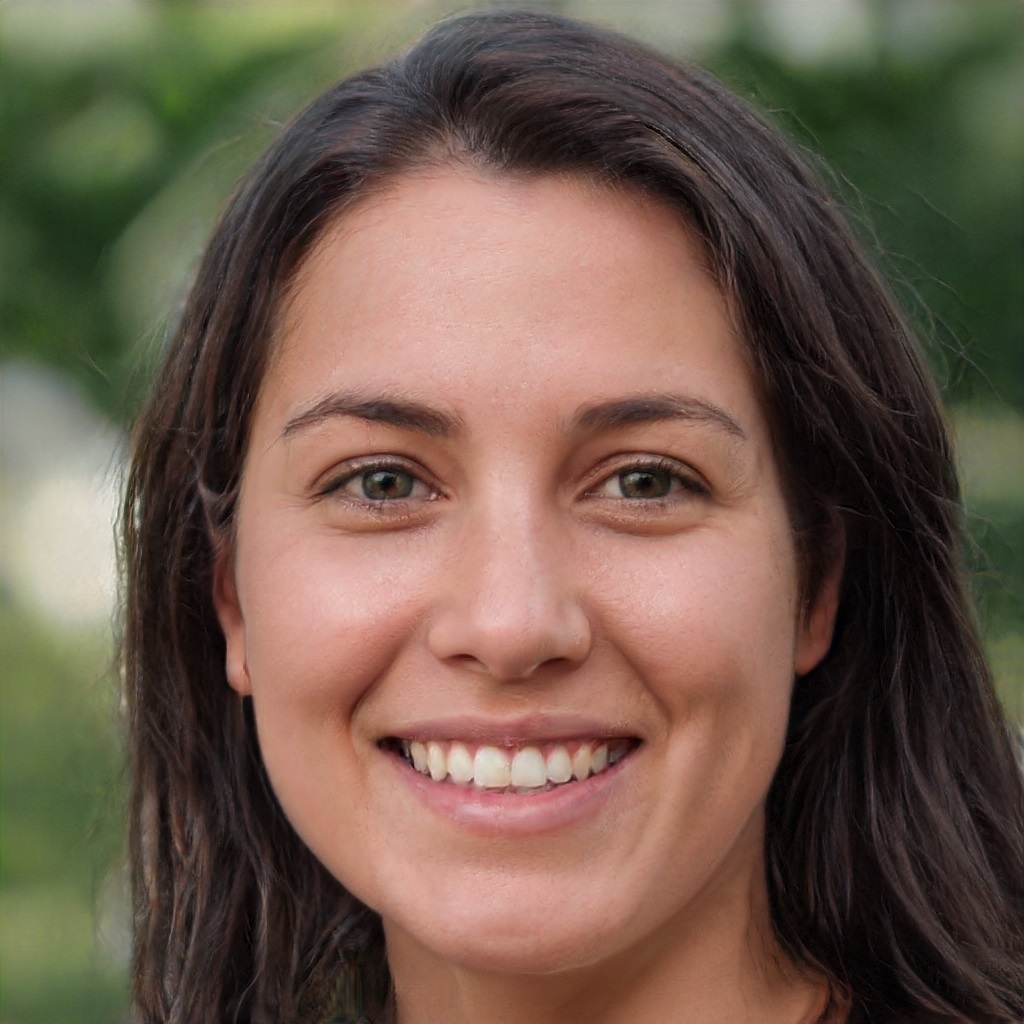 Aimee Laurence, an editor at Academized.com and Essay Services, shares her lifestyle and drinking tips. She loves sport, football in particular, and covers many news stories in her articles. She also works as a freelance editor for Essayroo.

As Seen On Daily Norseman